The Strzelecki Koala map is an attempt to map the range and distribution of the most genetically significant koala population in Victoria and South Australia. The map includes past survey work from a number of sources and also local sightings sent in by residents and citizen scientists.Koala pins represent sightings of Strzelecki koalas.

Please Consider Donating to this important cause:

Friends of the Earth and Friends of Gippsland Bush have been working on Strzelecki Forest issues since the mid 1990’s. Our campaign started in earnest in 1999 after the sale of the Victorian Plantation Corporation to John Hancock Insurance Company. We monitored hundreds of logging coupes during this time, in the hope that key rainforest and koala habitat would eventually be protected.

In time, the Strzelecki Koala may become the most important remaining koala population in Australia, as koala populations in Queensland and New South Wales are currently under increasing stress from a variety of issues.

Our campaign work has resulted in the creation of the Brataualung Forest Park in July 2018. 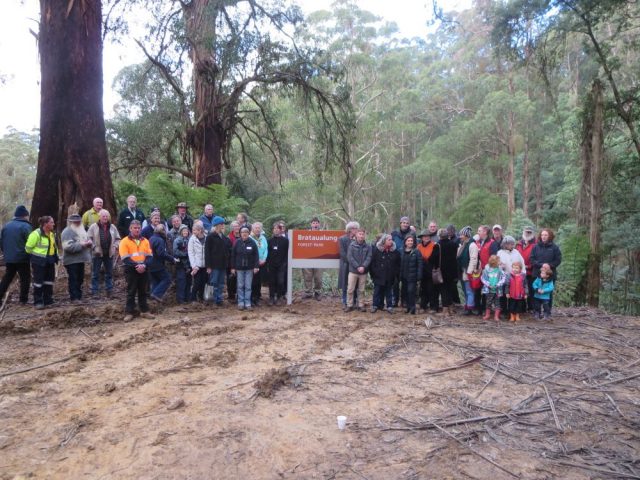 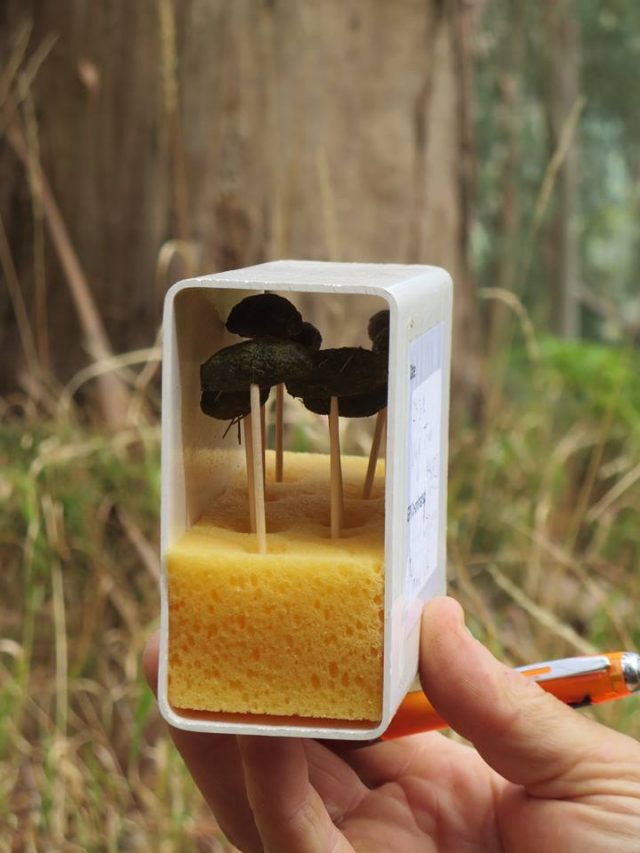 We need your help to keep this exciting work moving forward. We are hoping to begin surveys again in the near future, dependent on funding.